Beginning in the fall of 2011, Interlock Construction, in partnership with Humphries Poli Architects, embarked upon the first of two phases to update, renovate, & reinvigorate the historic McNichols Building in Civic Center Park. 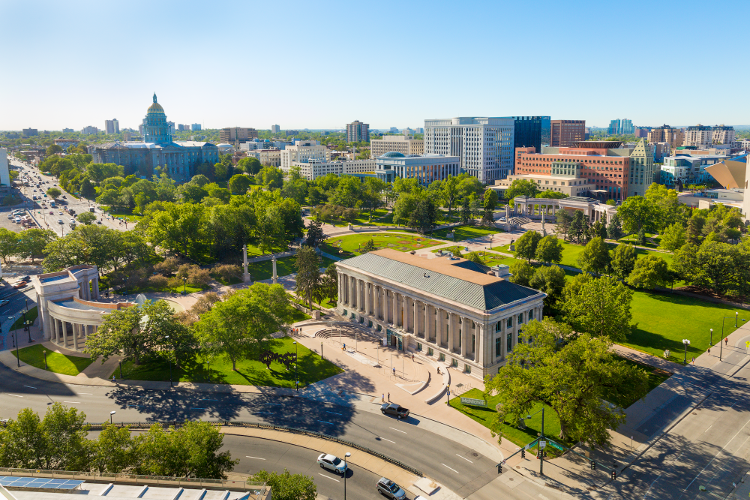 The building, built in 1909, served as the City’s first Carnegie Library. After decades of incongruent interior modifications to accommodate the tastes of successive tenants, the facility was closed for its historic transformation. Phase I ended in 2012, and the building opened with new interior finishes, remodeled event spaces, custom windows, and new restrooms with exterior access.

In 2014, the building was closed again, this time for extensive exterior courtyard work and more intensive interior upgrades. The facility re-opened to the public in 2016, sporting a renovated first floor event space, a new service elevator for events, redesigned and expanded courtyard, upgraded restrooms, and enhanced historic architectural finishes. The Golden Jewel of the Golden Triangle was back, and better than ever.

Winner of the American Public Works Association Project of the Year – Large Community, 2017.